One of the things on my to do list for my vacation was to visit the newly opened Coney Island Park here in Singapore.  Unsurprisingly, this Coney Island bears very little resemblance to the famous Coney Island amusement park and beach in Brooklyn, New York. It was actually the original intent of this island when bought by an Indian businessman in the 1950s to be an amusement park like the one in NY(according to this blog post).

I quickly found out that Coney Island park is an oasis located in the far north eastern part of Singapore, where most don’t travel to unless they live there.  I admit it was my first time in punggol! Getting there wasn’t too difficult, as we took the purple line to punggol and then bus 84 to Punggol point/Punggol settlement. It was much closer than I imagined. The island has a few paths, but the whole length of the main walk of Coney Island is about 2.4km from one end to the other. Luckily we went during a weekday morning, so it was quiet, peaceful, and serene, which was much needed.  Despite not finding the cow (there’s one cow that lives on Coney Island, which you shouldn’t disturb if you encounter), we enjoyed the peaceful nature walk and took a lot of photos along the way. There are bikes available to rent in Punggol if you prefer to explore the island that way.

Coney Island park is definitely worth visiting at least once, and it can only take up a few hours to explore most of the island.  Make sure to catch the Punggol waterways at the end of the trip, which connects easily to Coney Island. Here are some of the photos from our explorations. I like the  few shots of me taking photos and what I was taking a photo of! Thanks to James for those unexpected candid photos! 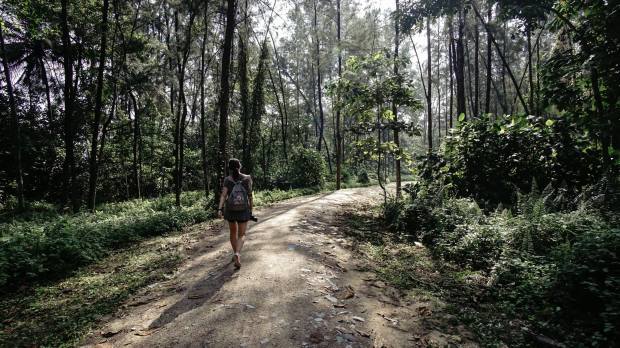 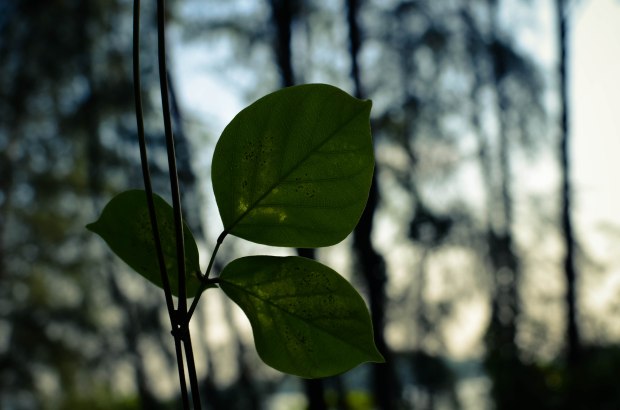 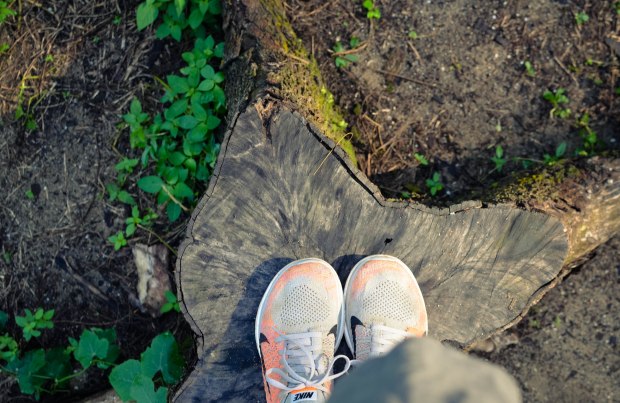 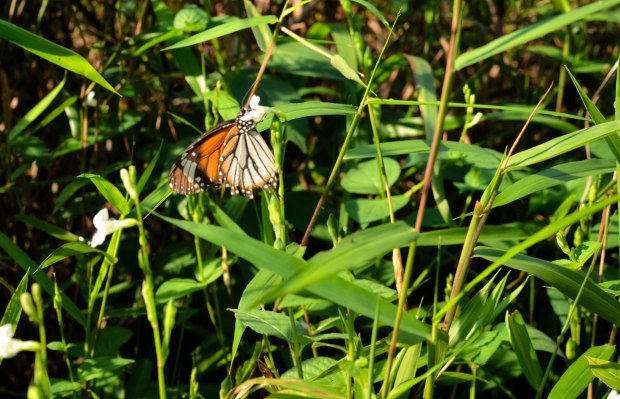 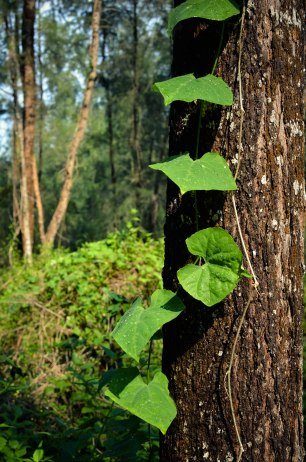 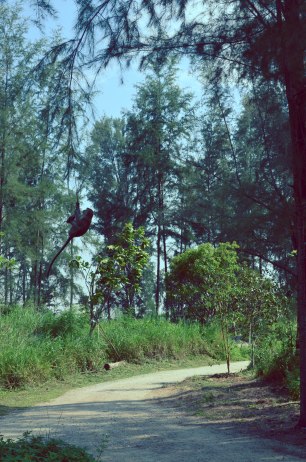 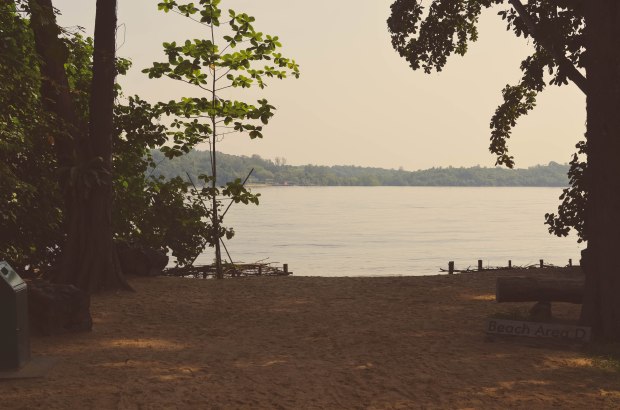