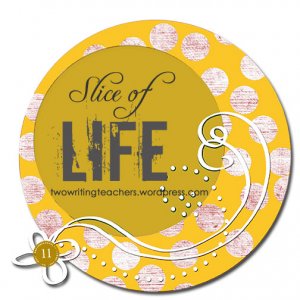 My dad, mother and I were eating a lovely Korean meal at the restaurant at the 11th floor of our resort. Maybe it was the off season or our timing, but  in the huge restaurant, there was no one else in there except us. As we continued eating, it seemed like things were going to be ok. Then the phone rang.

It was the car mechanic asking us if we had the car key. My dad told him that we would check with my brother because he was the last person to have the key. We continued to eat, but with an uneasy mind and quickly finished. My dad went first to check to see if the key was with my brother. Luckily, my brother put it in his pocket and forgot to give it to the car mechanic.   The mechanic told us to bring the key to the Chrysler car center on Friday, when we got back to Seoul. The car was already sent by tow truck to Seoul.

As we were sitting back in our room, by brother finally woke up from his long nap. He started looking for his phone. He looked all over and didn’t find it anywhere. Maybe it was in the taxi or maybe in the car. He was lying down in the back of the car, and he remembered putting it in the side compartment.

A few phone calls later, we got in contact with the tow truck and they found the phone in the back of the car. Yet, now we had another problem. The tow truck left the car in front of the garage at the Chrysler car center, but they needed to move it immediately. However, without the key, they could not move the car. My dad made some more phone calls and we found a way to send the car keys to Seoul by delivery immediately. We ended up renting a car for the day and drove to the bus terminal near us. We sent the car key to Seoul and hopefully it arrived there.

Afterwards, we enjoyed a nice drive to the Seorak mountain in our rental car. We enjoyed the clean and fresh air. We enjoyed the snow topped mountain peaks which we hiked up.  Later that day, our aunt drove from Seoul to meet us, and to drive us back to Seoul. Thank goodness for family!